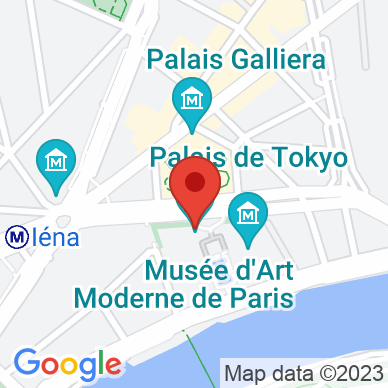 Free entry with a ticket for the Palais de Tokyo

In the fall of 2018, the Palais de Tokyo invites Tomás Saraceno to take over the entire space for a "Carte blanche". The largest project ever imagined by the artist, "ON AIR" brings together a selection of his major works as well as ambitious new productions that transform the Palais de Tokyo into a palpable, exceptional experience for the visitor.

The exposition space becomes the stage for a cosmic concert where multiplicity, wealth, and the complexity of the agents that make up the universe—visible and invisible, human and non-human—prove to be the innumerable voices in a symphony of the living. Mindful of not exceeding human perception, Tomás Saraceno makes an uber-human world tangible in which sounds, movements, vibrations of species and phenomena—from microscopic to cosmic—coexist. In certain spaces, created with the support of IRCAM, visitors are invited to interact with sonic works in "real-time".

Article
For the past few months, the computer music designer Manuel Poletti has been working with the artist  Tomás Saraceno to prepare his large exhibition at the Palais de Tokyo.

A Large-Scale Exhibition by Tomás Saraceno at the Palais de Tokyo
The exhibition ON AIR is like an ecosystem in motion, welcoming a polyphonic choreography between humans and non-humans, where works reveal common, fragile, and fleeting rhythms and trajectories that…