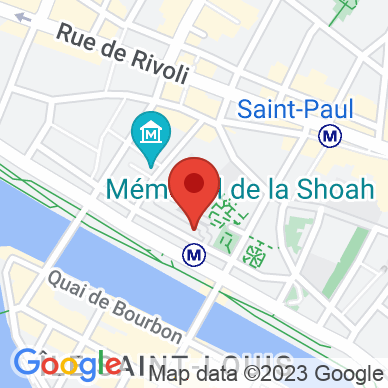 Garth Paine, composer, performer and researcher, is internationally recognized as an innovator in the field of interactivity in experimental music and digital arts. He is fascinated by sound as an experiential medium that he applies to core musical performance.

During this evening, Garth Paine presents his artistic residency project, Future Perfect, both immersive 3D audiovisual performance and sound installation; he explores the link between virtual reality and the very notion of "virtual".

Garth Paine’s work is drawn on the deep expertise at IRCAM in sound spatialization and WaveField Synthesis techniques, which through smartphone tracking allows sonic objects to be attached to and follow people within the concert space. Smartphone tracking allows the tracking of people within the concert space, using flocking and spatial spread to drive interactive musical and animation parameters in the High order Ambisonics (HOA) immersive sound field.  The work is made from 360 VR footage shot by Paine in nature preserves in Paris and Karlsruhe, creating an immersive and moving listening experience.

Garth Paine (Australia) is an artist fellow of the Cité internationale des arts, in partnership with IRCAM and the ZKM Centre for Art and Media Karlsruhe.

7:30-8:30 pm | Auditorium
Presentation of Garth Paine’s artistic project during his residency and the piece Music for Cymbals

This new conference series lets the audience explore the creative process behind a work, discover the latest experiments in sound design, and talk with a range of actors in the musical research field. Sound professionals, artists, scientists, makers, students: don’t miss this new event!

Composers, researchers, sound artists, this call for the Artistic Research Residency is open until November, 21, 2018. Artists hailing from all disciplines can work on their research project situat...