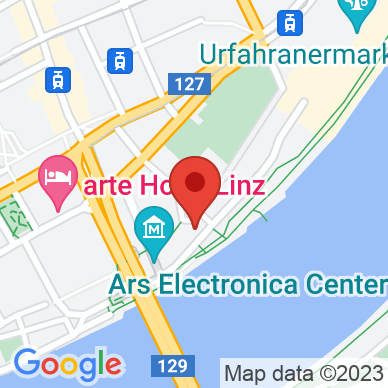 As part of the Ars Electronica festival

Sound artist, highly influenced by Cage's philosophy, the Californian artist Bill Fontana has imagined a sound sculpture which mirrors a highly symbolic place. Silent Echoes makes a hidden scene in Notre-Dame perceptible: the ten bells vibrate permanently. By means of seismic accelerometers—installed on these bells during an acoustic survey of the most famous building site in France—the acoustic image of the cathedral and the imprint of a city are revealed and projected elsewhere.