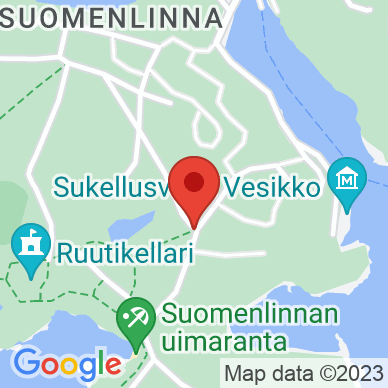 The project conceived by Zad Moultaka merges the musical and visual research in a synergy of forms, materials, and sounds. Zad Moultaka has chosen to reflect upon the Orient of today, by humming a prayer ripped and controlled by the sovereign, motor of all things, presiding over the adoration of Earth as well as its destruction.

Shamash is the continuation of Zad Moultaka’s work on sound synthesis begun in 2016 at IRCAM with UM. The electronic of Shamash, written in the IRCAM studios, invades the space and plunges visitors in a powerful sensory experience combining the resonance of multiple voices and the sound of a fighter jet extraordinarily slowed down. The immersive sound diffusion system was designed specifically for this venue at IRCAM.