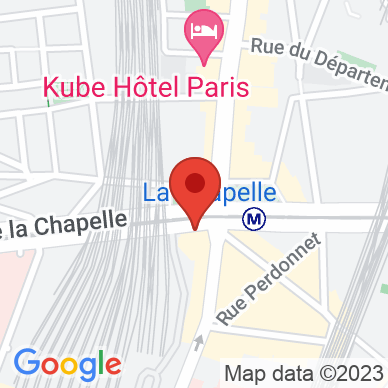 In Providence, Olivier Cadiot recounts four successive tales: a character lashes out at the author who created and then abandoned him; a young man suddenly transforms himself into an old woman; a young artist becomes disillusioned on his way to the capital; a senile old man holds a conference in order to prove that he still has all of his faculties. After Le Colonel des Zouaves and Un mage en été, Laurent Poitrenaux will double his efforts and clone himself in order to play all of these characters as a true virtuoso. For more than twenty years, Ludovic Lagarde has constructed a singular theatric vocabulary around the writing of Olivier Cadiot in which sound research, in collaboration with the IRCAM, holds a central place. Providence traverses modernity and is told as a personal story.

The novel Providence (in French) is published by the éditions P.O.L.

Premiere by the author Olivier Cadiot, directed by Ludovic Lagarde
Published by P.O.L. in the beginning of 2015, Providence by Olivier Cadiot is not a text written for the stage, even less with the idea that computer music take it over. It is a four-sided tale, wr...