Small Tragic Breviary for Human Animals of the 21st Century 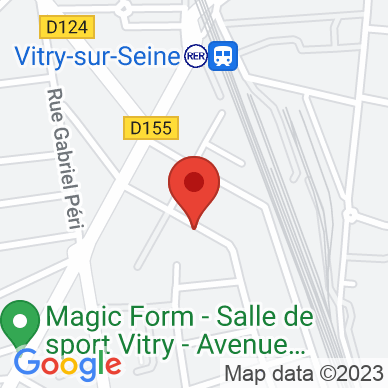 There's a lot of hustle and bustle at the man/animal border crossing. There are some who push to raise the barriers, to rush with open arms into the land of animals; how far will they go, beyond the land of the mammals? Others advocate keeping the border closed on the grounds that we are animals, but still... Culturally very distant from his closest cousin, the chimpanzee, Sapiens cannot escape the trouble of this kinship. What can the theater do in this mess? Which experiment can it invite to? Jean-François Peyret, who wrote the Traité des forms with Alain Prochiantz nearly 20 years ago, launched his Petit bréviairetragique in 2020 with artists and researchers close to him, young actors and musicians. An experiment, a matter of transmission, and inheritance without a will.