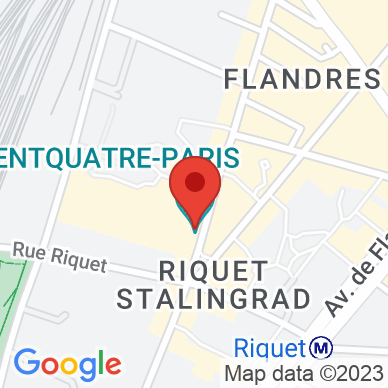 For his theatrical creation, dancing and futuristic, the multifaceted artist Wim Vandekeybus gives free reign to multiple sound dimensions on stage and meets IRCAM. With the vigor of the fist time, he catapults all the tools to transform the voices and soundscape as if the stage were a monstrous siphon, swallowing and projecting the technology of the present. Mockumentary takes place in a far-off future, while a destructive force is destroying all life on Earth. With the help of a child, a small group of people is able to find a safe place. An ironic portrait of a “savoir”—a fictive figure—through the testimony of seven characters. In this world of noise and fury, utopia and disaster are separated by a thread.

Concert broadcast live by France Musique, from 8pm to midnight with Dominique Boutel and Arnaud Merlin.

Mockumentary of a Contemporary Saviour

Premiere by the choreographer Wim Vandekeybus
At first, the pitch for Mockumentary of a Contemporary Saviour, the new show by Wim Vandekeybus, is reminiscent of a Hollywood blockbuster: an uncertain future...