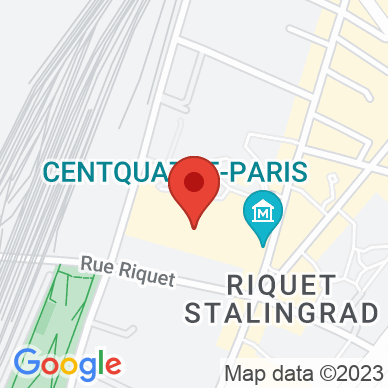 Concert broadcast on manifeste.ircam.fr and on IRCAM's Youtube Channel.

Master of the theater of repetition and of small differences, the Austrian Bernhard Lang meets IRCAM for the first time and spatial immersion realized under an ambisonic dome. His Mirror Stage draws from Lacan, from the combination of games and the "I". For Lacan, the mirror stage is that jubilant moment when the child discovers himself for the first time as an image of the "I", before becoming a subject. In Lang's device, the function of the mirror is both temporal and spatial: electronic loops, multiplication of vocal simulation in space, borrowing from the techniques of the Renaissance canon—in this case from a motet by Palestrina. In the center of this fascinating hall of mirrors shine the voices of the Belgian ensemble HYOID, the incantatory shamanism from Lacan, the encounter with others and the face from Emmanuel Levinas.