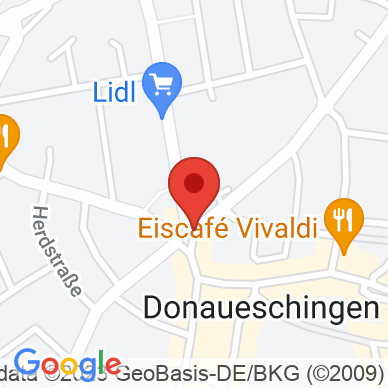 A Japanese composer who studied in Germany and France, Misato Mochizuki considers composition as a tool to understand the world, and her music as a means to translate reality. The piece for orchestra that she developed at IRCAM in collaboration with Robin Meier is an extension of the reflections she undertook a few years ago on the functioning of the brain, which were already at the origin of her string quartet series: Brains. Drawing on recent discoveries in neuroscience, Misato Mochizuki is particularly interested in the way the brain develops, through repetition and imitation of external stimuli, in a form of sociability fed by empathy. Orchestral writing is thus envisaged in an analogy with this gradual understanding of the difference between the self and the other: the orchestra embodies a large-scale brain, within which each instrument is both an independent brain and a neuron constituting the whole. By placing the sounds of the orchestra in perspective with everyday sounds or those produced by other forms of life, Misato Mochizuki questions the link between humans and the society in which they live and, more broadly, with their natural environment.