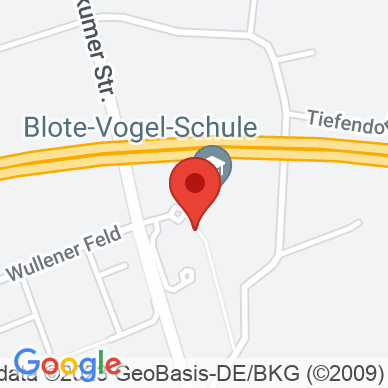 As part of the Witten Festival

In the beginning, this quartet had six spaces. Six territories I had imagined. Each with its own specificities, its own access—more or less simple—its own geography. And I wanted to survey this particular formation, the string quartet. These topologies, my space for thought for the past few years and with which I can see my worlds, spaces I can move in function of their position, enabling me to have a somewhat particular approach to the form. If one can distinguish parts, since each region has its own identity, the passage from one to the other and the memories gathered along the way means that each return to a previously visited region implies a rereading of the world as we cross it. One does not find long continuous processes, but multiple trajectories, lines constantly redesigned.

The elements of the quartet and the electronics sometimes “make space”, but they are also often characters which populate the various territories traversed throughout the piece. There is matter to reflect on, questioning what certain spatial configurations can imply as consequences for those who live there, even for a fleeting moment. The quartet is totally dependent on the geographies it crosses through, and if it sometimes frees itself from them, it is often at the price of a fierce battle. There are hostile places that open up to new ways of moving, but also places that are “other”. Places on the edge, on the border, where strangeness becomes home.

"Whatever else can be said of these modes of organization, they are not "found in the world", but constructed to make a world. As much as the composition and the decomposition, as much as the weighting of the totalities and the kinds, the agency participates in the manners of making the world ".
Nelson Goodman, Ways of Worldmaking