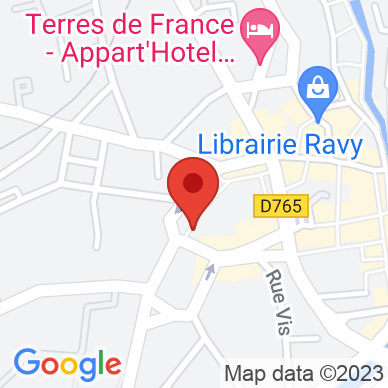 A part of the Festival Sonik

"L'autre fille" is first and foremost a message from Annie Ernaux to her sister. Although it is a letter, written to a sister who died before her own birth, this text reveals an inner voice, a dialogue with silence. The text falls naturally in the listening space, opening a window of introspection. The author welcomes us into the work of constructing her consciousness that she has been carrying out with courage and lucidity for so many years, and which connects each of her works. Daniel Jeanneteau

The Musiques-Fictions combine a contemporary text, a musical creation, and a collective experience of immersive listening. A collection launched in 2020, a program in which musical creation is in direct contact with literary fiction. Giving full scope to musical writing and full intelligibility to the text: Musiques-Fictions intends to renew the genre of radio fiction, theHörspiel, by going beyond the simple sonic illustration of the narrative or dialogue, when the image no longer acts as a screen.