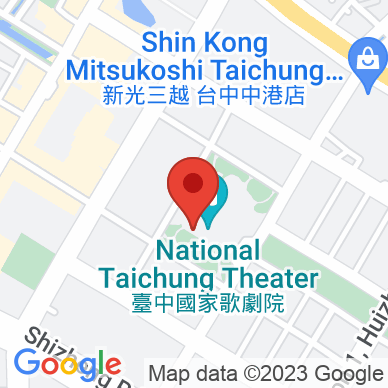 For the restored version of the film Metropolis, the Argentinian composer Martin Matalon wrote an original score in 1995, initially intended for sixteen musicians and electronics;  this exceptional film-concert inaugurates the orchestral version. Based on the rhythm of the film' narrative, Matalon's work becomes, thanks to the spatialization effects of electronics, a true musical double of Fritz Lang's visual poem. Echoes of jazz and non-European music, acoustic and refracted sounds merge to renew in depth the characterization of situations and characters, generating new hypotheses and contributing to the rich history of the interpretation of Metropolis.

Film by Fritz Lang, Germany, 1927 — new version restaured in 2010
Music by Martin Matalon, commissioned by the Orchestre de Paris and the Gürzenich Orchestra Cologne — Premiere of the orchestral version 2021

Edit
Production Philharmonie de Paris | In partnership with IRCAM-Centre Pompidou | With the permission of the Friedrich Wilhelm Murnau foundation, Wiesbaden