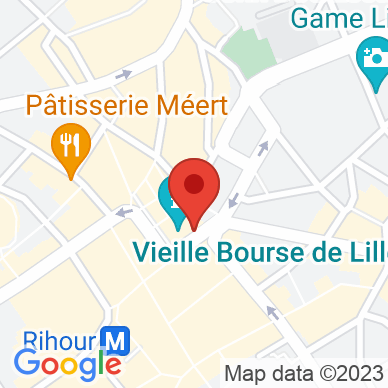 For their first opera, the Israeli composer Sivan Eldar and her librettist Cordelia Lynn draw inspiration from Ovid's Metamorphoses. Trapped in an unhappy marriage, a woman longs for a world beyond the limits of flesh and for an expression free from the conventions of human society. The secret desire of a young lover causes an explosive metamorphosis, transforming the woman into a tree and giving her freedom. But the world is as hostile to trees as it is to human beings, and in the heart of the forest, the lover and the forester claim this body of wood and leaves as their own, one for money, the other for love.

Sivan Eldar continues here the exploration, already begun in You'll drown, dear (2018) and Heave (2020), of the possibilities of electronic manipulation of the voice in the form of a long process of liberation and exposure in pursuit of clarity.

Every evening at 7pm, sunday 23th at 3pm

Screening of the film “Images of a Work #28: Like Flesh by Sivan Eldar”
Followed by a meeting with Sivan Eldar and the creative team
A film by Christian Barani