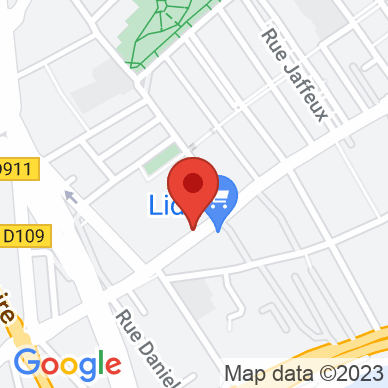 "Twelve blind people in the wild wait for the priest who guided them there to return. But the priest is dead and with them. He is absent. The seeing audience can see the outcome from the beginning without the blind actors knowing: they are lost, they don’t know yet. In this visionary, and very simple, almost immobile poem, the only action lies in the slow discovery by an assorted group of people experiencing the same sensations, their solitude in a world that doesn’t understand them, and the imminence of their disappearance." Daniel Jeanneteau

With Les Aveugles by Maeterlinck, Daniel Jeanneteau uses the idea of the invisible as the guiding principle for his stage design. The sound engineering and design with IRCAM is an integral part of this design: neither costumes, nor lighting, nor sets – only a common space shared by audience and actors in a singular experience, a singular moment.

Before or After the Performances