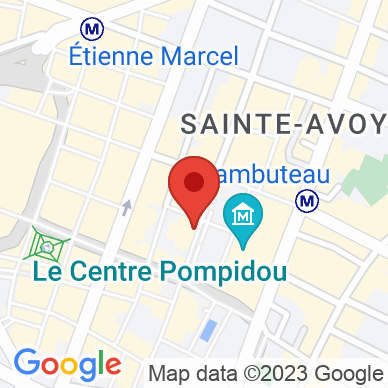 Tuesday 1 and Wednesday 2 events around In H-Moll at the Centre Wallonie-Bruxelles Paris are cancelled.

Edit
Tuesday 1 and Wednesday 2 events around In H-Moll at the Centre Wallonie-Bruxelles Paris are cancelled.
Edit

In H-Moll is a vocal performance liberally inspired by Bach’s Mass in B minor. Ingrid von Wantoch Rekowski, who made her mark on the stage with her A-Ronne, takes over Bach's densest and most expressive polyphony here, embodied by ten actors. Whispering, sketching, miming, singing this great Mass as best they can, the actors cross this monument as if walking on a ledge, constantly on the edge of the fall, like tightrope walkers. At the limits of their condition as actors, singers, and human beings, they strive to put their bodies and voices at the service of an extraordinary score, in a constant state of imbalance. Lascivious, clumsy, cunning, or devout, they each sing in their own way, going from an academic style to rock, not leaving out pathos, complaints, and joy. A Mass in B, which has become a tableau vivant and a Mass for the beggars.