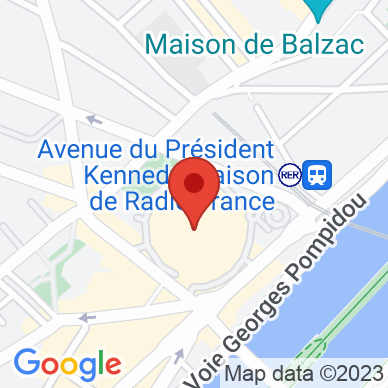 Fusion and disintegration: this dynamic of Posadas’ magma carries each moment to its point of fusion and modification. Mathematical formalisms pilot an orchestral masse and a unified form, a practice evocative of Xenakis. Form is often found in the series in Jonathan Harvey’s oeuvre; the idea of continuous return is apparent in a populated landscape. Madonna of Winter proclaims four spiritual seasons: conflict—descent—depth—Mary, mother of Jesus; the two latter parts connect hibernation in the bass frequencies of the electronics and a flight towards extreme heights. A chain of melodies literally inhabit the space—Harvey evokes the movement of angles in the large skies of Tiepolo.

Claude Vivier bases everything, or almost everything, on melody as in the song of solitude: Lonely Child. Music of affect, of childhood and of ritual, where the line becomes timbre and envelopment.