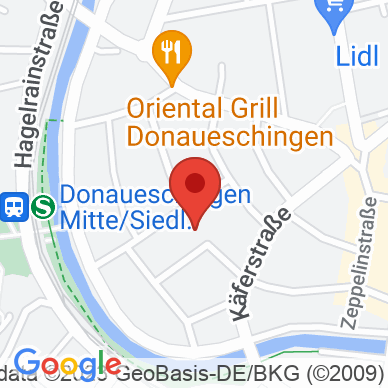 The return of Georges Aperghis to the stage with a theater of aberrations of robotics. A living quartet (song, voice, gesture), dear to the author of Machinations and Luna Park, is joined by a new, invasive, protagonist: a robot totem, designed with Pierre Nouvel and Olivier Pasquet that assures the extension of human functions. What do we preserve and what do we forsake of listening, of looking, of speech, of speech and touch?  Thinking Things puts learning circuits between man and machine back into play, mocking rituals, children’s games, a funeral ceremony or a resurrection. A new cohabitation of man with his creature, a terminal for pain or joy, Thinking Things doesn’t employ the traditional, apocalyptic vision of the robot. Close to the carnival humor of Méliès, this scherzo-panic is that of life: coding the unpredictable and striking the unexpected.