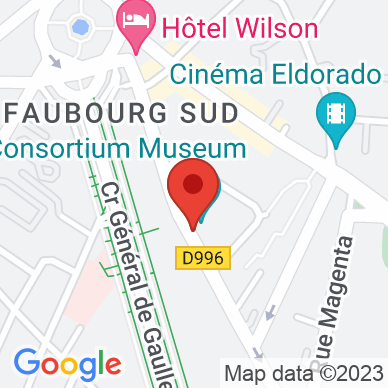 Born between 1968 and 1984, the female composers on the program this evening present a wide range of inspirations and aesthetics. Diana Soh, born in Singapore, delves into the intimacy of the piccolo using electronics while the Italian, Lara Morciano, prefers to establish a chamber dialogue between performer and computer. Certain turn towards the visual arts like Tansy Davies, others towards life in orbit—the Japanese Misato Mochizuki—or musical theater (the Slovenian Nina Šenk). The Norwegian Maja Ratkje asks her performers to find the material for their performance in banal events that took place during the day of the concert performance…

Edit
An Ensemble intercontemporain, Philharmonie de Paris coproduction. In partnership with IRCAM-Centre Pompidou. With the support of the Sacem.