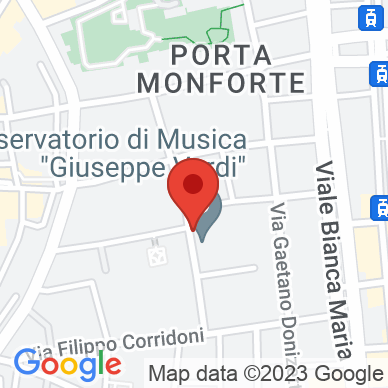 Long fascinated by the fado of Amália Rodriguez (1920-1999), Stefano Gervasoni imagined a series where the rumors of Lisbon mingle with the sea and the wind, the electronic and vocal melismas of the singer Cristina Branco. The contemporary re-orchestration conserves the initial melody, while the interludes and electronics offer the composer an unrestricted terrain for creation between the codifications of song and saudade. After an initial version intended for two singers, Fado errático focuses on the corpus of Amália Rodriguez. A pluristylistic joy unfolds, naturalistic or hyper-realistic elements, proximity and the effect of strangeness in regards to popular tradition. "Nostalgia combined with utopia, the past and the future, the infinite of the West (ocean) and the history of the East — all of Europe clings to Portugal's back."