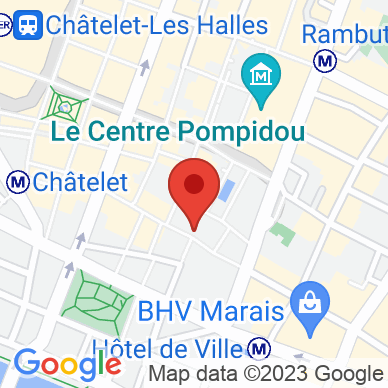 Tickets available at the doors
Doors open at 7:30pm

Jean-Claude Risset (1938-2016) was both a musician, a renowned pianist, composer and researcher in physical acoustics. A computer music pioneer, he took part in the creation of IRCAM alongside Pierre Boulez and ran the Laboratoire de Mécanique et d’Acoustique du CNRS in Marseille where he was awarded with the CNRS’ highest distinction.

In the 1960s, Jean-Claude Risset created a computer-modelled synthesis of the physics and perception of musical sound with symbolic musical thought and writing of the spaces for pitch and timbre. He was a subtle artist and creative scientist, breathing new life into a tradition that finds its roots in Rameau, the Quadrivium, and Pytagoras.

This concert, performed during the event “Rencontres internationales” organized by the Collegium Musicæ, is as much a tribute to the interdisciplinary research on musical sciences and practices that irrigated Risset’s life as an opening towards the future.

Exhibition at the IRCAM Multimedia Library

Edit
With the support of Motus, musical company.

2 May to 3 May 2018
Ircam
Jean-Claude Risset: Interdisciplinarity