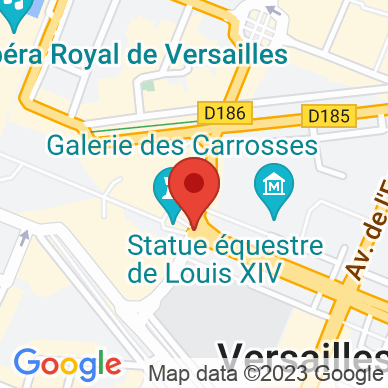 "Walking is the mother of all gaits, and silence, air for those who want to learn. Your song resounds from ear to hoof, your whole being is a symphony that I have learned to listen to. " In his book D'un cheval l'autre, Bartabas evokes the "Silent Talks" he has with his horse, Tsar.

Attaching a microphonic device and various sensors to the horse's body, the animal's step, breath and respiration nourish a sonic narrative generated in real-time—in space and with adventure—which serves as the music for this fascinating choreographic duo. "Now, I would simply like to show a man and a horse who, in silence, seek each other out, listen to each other, and learn from each other."