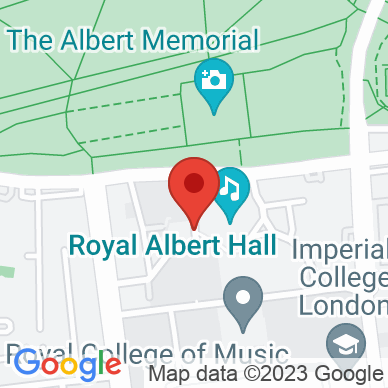 Edit
As part of the BBC Proms
Edit

Anthèmes 2 is an extanded version of Anthèmes 1 which has been revised for violin and live electronics at IRCAM in 1997. Compared to the first version, the question was to find how to coordonate the artist’s interpretation with the computer’s one.