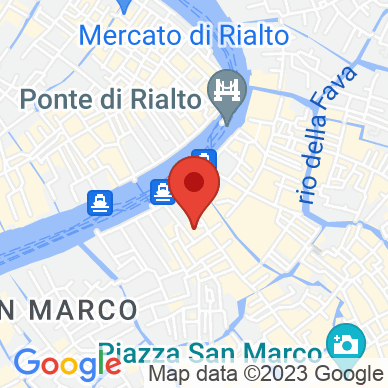 “We’re also very much aware that it’s you who brought democracy to ” said Lady Thatcher when she invited the senator Augusto Pinochet to tea in London in 1999, sparing not the slightest compliment for the man who would soon have to stand trial for his crimes. Following the example of Nixon in China by John Adams, the opera Aliados inspired by political history, in this case by the Falklands War in 1982 and the improbable alliance of the Iron Lady, champion of liberalism, with the Chilian general during the Cold War. The failing memories of the two aged leaders retired from roles of power, revealing archives, and collective history at the heart of this project by Sebastian Rivas and Esteban Buch, two Argentineans looking back at a decisive event for their generation and their identity. On the theater stage, designed by Antoine Gindt to look like the set of a television program, reality strikes through visual manipulation and stylized singing. An opera in real-time in every sense of the word; historical time and computer time.