Edit
By Alberto Posadas – Premiere. This concert is presented as part of the 40th anniversary of the Ircam-Centre Pompidou.
Edit
Salle Musicatreize 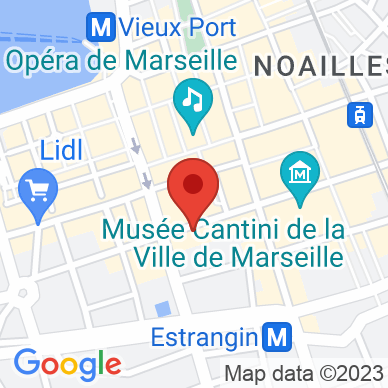 “This work explores the idea of nomadism on three different levels. Firstly, the nomadism of the acoustic space in which the voices move via electronics. Secondly, that of the text, created in a way that changing the order of the letters of one word create another. Thirdly, in the fist definition of the word, a metaphor for the daily life of refuges, the forced nomads of today.” Alberto Posadas (2016)

“The ideas inherent to Chants de l’Amour require the use of a synthesized voice although it is difficult not to eroticize the sounds of the computer.” This is how Gerard Grisey announces the complexity of the project carried out at IRCAM in the 1980s. The computer program Chant made it possible to create pure synthesis and transform concrete sounds using filters. Ten different languages, litanies, interjections…. Les Chats de l’Amour modify this heterogeneous material over time. Even more, they couple voice and machine, monstrous, menacing, and seductive, the 12 voices for the vocal ensemble.  Twenty-five years after Grisey, Alberto Posadas, the original heir of spectral thought, immerses the real voices in a virtual instrumental space. Singing in an instrument to create the model of a resonator, removing the electronics: this compositional gesture owes much to Grisey’s founding experience.