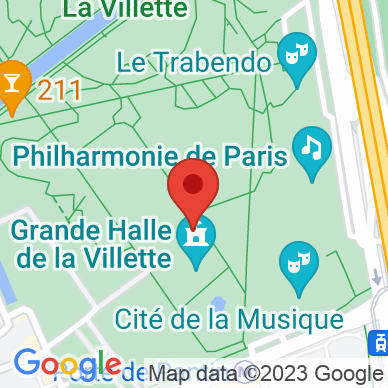 Stefano Gervasoni's path has crossed that of 17th century German mysticism, that of Angelius Silesius, Dir-In Dir. “From rhyme to rhyme, from paradox to paradox, from negation to negation, from linguistic game to linguistic game, meaning becomes elusive and a univocal theological interpretation becomes impossible. Words dissolve into music, get lost in it, transform it into language, contrary to the "usual" practice of making words singable, until it too acquires a sort of meaning." (Gervasoni)

Edit
With the support of the Sacem.