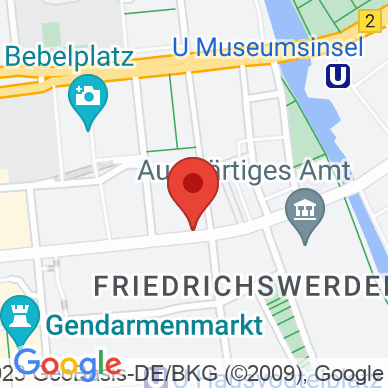 In this work Verzeichnete Spur, Matthias Pintscher begins with a similar point of departure as in l'Espace dernier where he studies the acoustic perspective by concentrating, this time, on a particular formation and dimension. He places the autonomy of the concept in the center of his reflections. This concept is found throughout the gestures. The presence of a sign is only valid during the short moment in which it communicates with us, it is described, invoked, and dissolved again, as if it followed its own traces: Verzeichnete Spur.

Roland Barthes: "The sign is a fracture that never opens but on the face of another sign.”