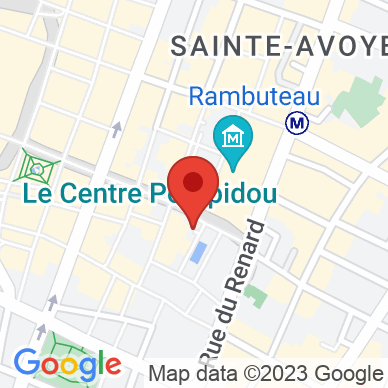 The IRCAM studios open their doors for a second “Studio 5, Live” event this time entirely dedicated to sound spatialization. Discover the latest technologies available and dive into a prototype factory.

An important issue in musical creation, sound spatialization has progressively become an essential element in performance arts, film production, virtual reality, and multimedia diffusion. Creating a sound space or sound immersion, the simulation of real or imaginary acoustic spaces all rely on 3D technologies that must coincide with the broad range of formats used for sound diffusion.

We invite you to meet acoustic researchers, composers, computer music designers, and sound engineers in a series of conferences, presentations on new software for spatialization, and 3D listening workshops under the Place Igor Stravinsky.

Due to current works underway at IRCAM, we are not able to accommodate persons with reduced mobility.