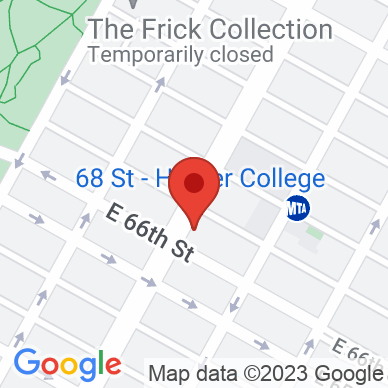 Répons, crucial work by Pierre Boulez and a founding work for IRCAM, will be performed for the first time in the immense space at Armory Park Avenue in New York.

Répons requires a special set-up for the musicians: a chamber ensemble is located in the middle, six soloists around the audience, and six groups of loudspeakers project the electronics in real-time. The musical form, a spiral, and the venue’s architecture call to each other, just like the unforgettable entrance of the six “electrified” soloists, or the work’s open ending.