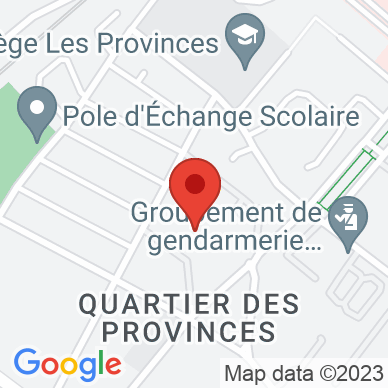 The electric guitar offers a wide range of research possibilities, notably concerning mass effects, textures, or different times. However, its musical tradition, usually associated with rock and jazz, is normally made up of oral transmission and empiric experimentations. Christelle Séry endevors to develop the contemporary repertoire for this instrument with the Pages électriques concert series.

Yurei is an excerpt from Campo Santo, an impure ghost story, multimedia project by Jérôme Combier written during a residence an the château de Chambord, that will premiere at the Scène nationale d’Orléans On December 14 & 15, 2016. A pioneer of minimalism, Steven Reich composed Electric Counterpoint in 1987 for the guitarist Pat Metheny. In Quattro nudi, composed for Christelle Séry in 2014, the composer Marco Momi explores the musician’s loneliness. In Ricercar a 11, Frédéric Pattar was inspired by a physical phenomena, the Joule effect. With Trash TV Trance, Fausto Romitelli weaves aspects of rock in contemporary research.