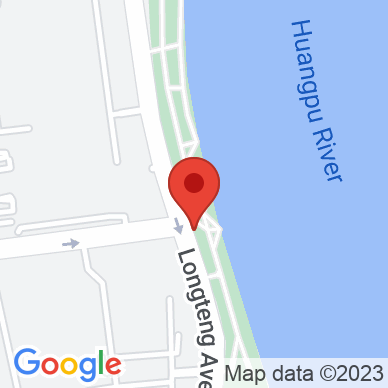 A new space can also be discovered through listening! IRCAM has imagined this musical stroll in five stations: two 20th century pioneers—Varèse and Boulez—with a special instrument, the flute and breath, a space, and a system to spatialize the sound. A visionary 20th century musician, an art-science aficionado, passionate about the spatial trajectories of timbre, Edgard Varèse continually endeavored to push beyond the musical instrument’s physical limits, here, those of the flute. With the Finnish composer Kaija Saariaho, the metaphor of breath and the poetry of Saint-John Perse pass through the flute with the same breadth and fluidity as the wind. The sensation of climatic and hypnotic music is even more pronounced in the art of Salvatore Sciarrino, sensitive to the slightest fluctuations in sound and silence.

To close this evening, we present a sound spatialization device by James Tenny who studied with Varèse. Students from the Shanghai Conservatory move around while forming a fixed agreement. A sound situation that reveals the acoustic footprint of a new venue: the Centre Pompidou x West Bund Museum Project.

Edit
Organized in collaboration with the Shanghai Conservatory of Music

Article
Le West Bund Development Group and the Centre Pompidou signed a contract sealing their partnership for the creation of the “Centre Pompidou x West Bund Museum Project”. This is the largest project ...