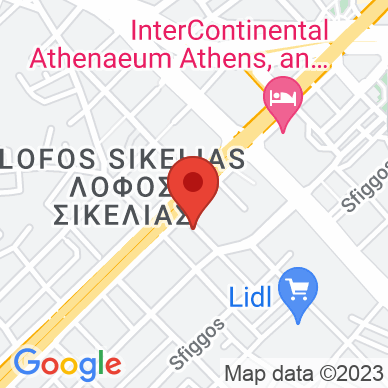 ImproTech brings together researchers and creators around the idea of musical improvisation in interaction with digital "intelligence", acknowledging the important developments taking place in this emerging creative field. This year, Paris will connect with Athens, in a powerful arc driven by the science and art of improvisation, following the Paris-Philadelphia edition in 2017 and the Paris-New York edition in 2012.

Both a workshop and a festival, ImproTech creates a unique link between the European and global scenes of research and creation through the symbolic meeting of Paris, where the event began at IRCAM, and another major city emblematic for its intellectual and musical life.

Edit
An IRCAM-STMS, Onassis STEGI, University of Athens production. With the support of the Collegium Musicæ, the Ministry of Culture, the CNRS, Sorbonne University, the Onassis Foundation, the Institut de France, and dJazz.

Article
The Greek journalist Thanos Madzanas met with a member of the General Chair, Gérard Assayag, in the midst of preparation for the event. A researcher at IRCAM and head of the institute’s Musical Rep...