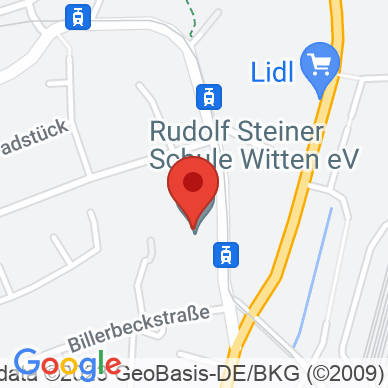 A reader’s progress through Emily Dickenson’s oeuvre is always extremely solitary, notably because she never presented her work in series of chapters that could guide or orient our progression in a clear and explicit manner. An if, among the poems, resonances were perceptible, those which are often secret, unexpected, and mysterious. In Franck Bedrossian’s work, the voice of Donatienne Michel-Dansac emancipates the instrumental textures that threaten to absorb it in the first two chapters of Epigram. The experience of the solitary reader of a poem and solitude is enhanced by this Dickenson-esque series.

Edit
Epigram I is dedicated to Donatienne Michel-Dansac, Epigram II to Françoise and Jean-Philippe Billarant, Epigram III is commissioned by Annie Clair and the Westdeuts cher Rundfunk (WDR)