Edit
A part of the symposium inSonic 2017 at ZKM
Edit
ZKM | Center for Art and Media, Karlsruhe 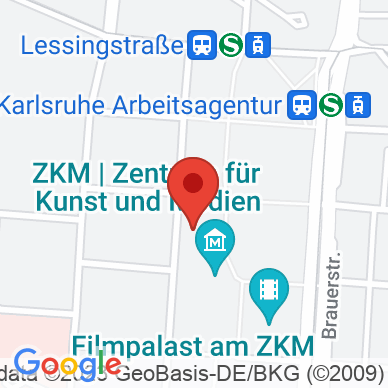 In Le Encantadas o le avventure nel mare delle meraviglie (2015), Olga Neuwirth invited the audience to cross an imaginary Venice, inhabited by personal and mythological stories. Disenchanted Island goes deeper into this experience by calling up real soundscapes (field recordings) and unreal soundscapes of the lagoon as well as the reproduction of the acoustic fingerprint of the San Lorenzo church, now abandoned and closed. The acoustic simulation, used Olga Neuwirth and Tal Rosner as a means of preserving the acoustic heritage, invites the audience on a journey where the effects of reality, movements, and the contrast of multiple, simultaneous memories haunt the space.

Tal Rosner’s digital assemblages, some simple and some complex, illustrate the soundscape with an additional perspective.  Using photographic and imaginary fragments of San Lorenzo’s architecture and its surroundings as his base, he processes the forms in a way that allows new viewpoints, rooted in the principles of parametric design.

Edit
IRCAM/Centre Pompidou coproduction. With the support of the Creative Europe program of the European Union.