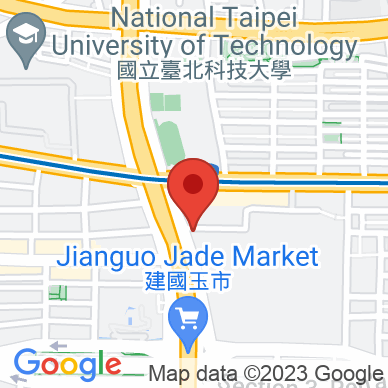 The sound heritage of primary forests

The soundscapes of remote natural habitats are outstanding footprints of the systemic behavior of healthy ecosystems. Yet today, at the beginning of the current extinction crisis, the ‘paleo-choirs’ of the natural world are undergoing silent but real and lasting damage. The sonic structures that evolution produced over millions of years of interspecific acoustic adaptation are rapidly declining; within the near future, it may not be possible to witness them at all, in their original form. Fragments of Extinction, an interdisciplinary project founded and led by Italian eco-acoustic composer David Monacchi, is collecting, studying, and disseminating hi-definition 24-hour sound portraits of the world’s undisturbed primary equatorial forests, advocating for the importance of taking them as object of protection and patrimonialisation.
Since 1998, the author and his team have conducted field recording expeditions in tropical regions where large areas of untouched undisturbed rainforest are still present.

This fieldwork has required the implementation of advanced microphone technologies for sampling the rainforest’s spatial features, pioneering for the first time the recording of high-order Ambisonics spherical soundfields in these remote, humid environments. The last expedition in one of the most biologically diverse places on Earth (Yasunì, Ecuador) resulted in 1.5 terabytes of 38-channels data describing entire circadian cycles with unprecedented acoustic 3D definition, now available for scientific investigation, permanent archiving and public playback in full-periphonic loudspeakers arrays.

The piece presented for C-Lab is a collection of sound excerpts from ecosystems recorded by the author in Amazon, Borneo and Africa, where subtle compositional actions connect the habitats in a unique three-dimensional experience of the beauty and acoustic singularity of rainforests. Fragments of Extinction will be presented in the C-LAB Ambisonics dome realized with the assistance of IRCAM.